Exploring majestic places and spots around the globe

Having spent such a long time away from home kept me super busy when I came back to Greece. This is my blog post about Segovia after a few months without activity.

I’m gonna share with you my experience in this historical city and give you some tips!

Segovia belongs to the autonomous region of Castile and León and is located on the plains of Old Castile, near Valladolid and Madrid. After our trip to Madrid, it was an easy decision to visit Segovia. The cool part was that when we arrived, it was snowing like crazy! What a spectacular welcoming! Can’t thank enough my lucky star for that day!

The city center is famous for its historical buildings and was actually declared as a World Heritage by Unesco in 1985.

There are three main landmarks in Segovia: its Ancient Roman aqueduct, its gothic cathedral, and the castle, which was an influence for Walt Disney’s Cinderella Castle.

As mentioned above, Segovia’s aqueduct is one of the most famous landmarks of the city. The monument is one of the two largest existing Roman structures in Spain and the best place to view this architectural achievement is at the Plaza del Azoguejo.

As for the Alcazar, it’s impossible to visit the castle without feeling the impression of being in a fairy tale.

Alcazar stands above the city on a hill. From its location the surrounding view is extraordinary. It’s a spot of a strategical importance and used to contribute for military purposes in the past.

Official site: www.alcazardesegovia.com )
We should also mention that Segovia’s Cathedral is the last Gothic cathedral ever built in Spain and is a sightseeing of primiry importance. Palacio Real la Granja is also a magnificent palace that lies in the little town of San Ildefonso not far from Segovia. 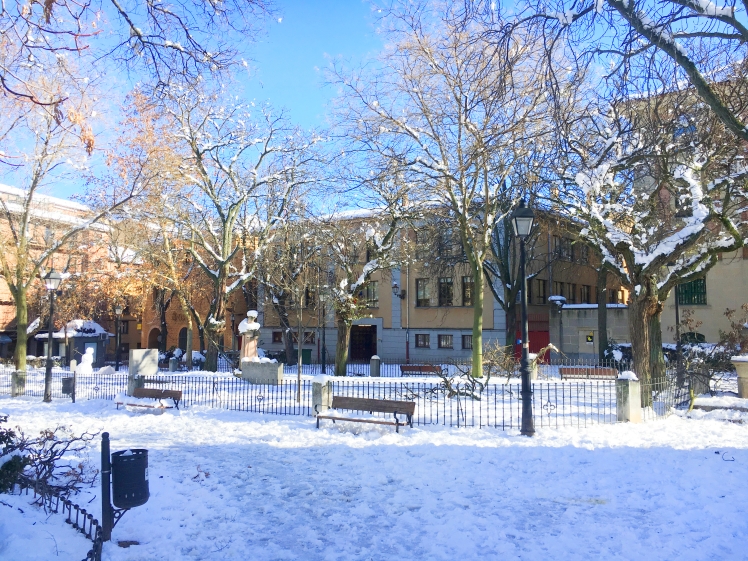 You should definitely spend some time walking in the city center exploring the secrets of the town and don’t forget to try some nice Spanish food.

It was freeezing cold and the snow did not allow us to visit by car more of Segovia’s beauties. The public transportation due to the weather condition was also out of service.

Despite that, it was for sure a great experience! 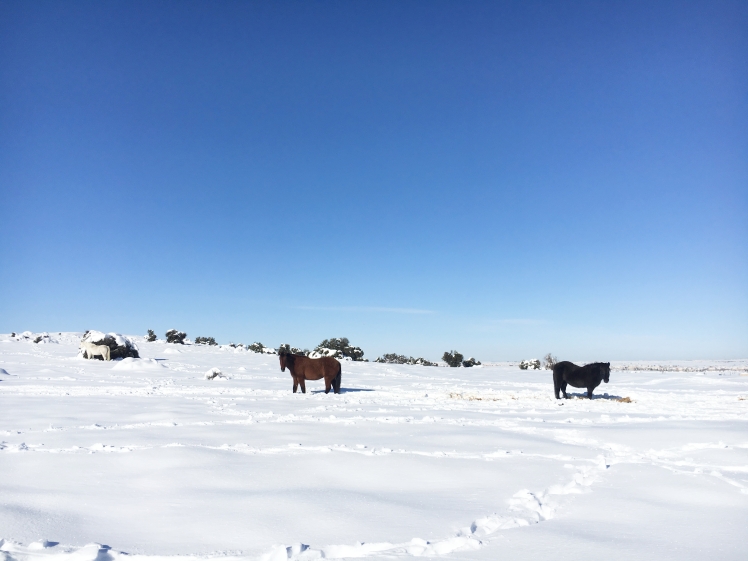 P.S Bring your skis and snowboards in the winter time as Sierra Nevada’s ski center is close by. 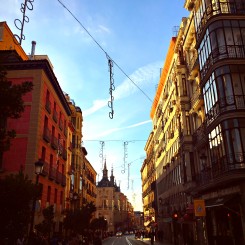 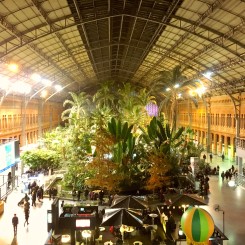 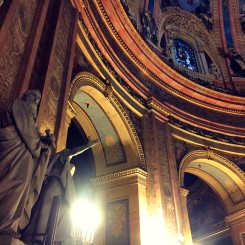 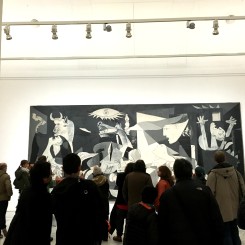 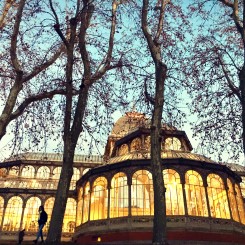 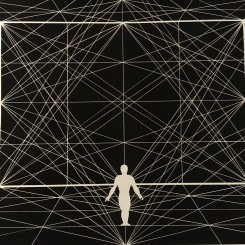 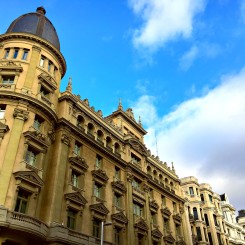 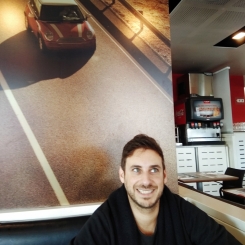 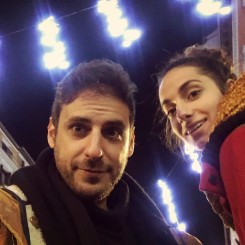 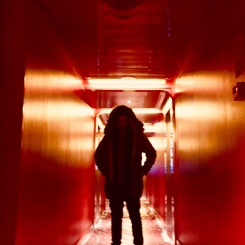